The wild goose chase for Amazon's HQ2 that swept the nation has concluded with the announcement of two locations in Arlington, VA and Long Island, NY. This development will spark tremendous population growth in 2019 and beyond.

And where there is a population boom, there is a surplus of new movers!

Marketing franchise Welcomemat Services has developed patented technology and a turnkey business model centered on the most important consumer to local economies: new residents. So it is no surprise that now more than ever, the marketing franchise has set its eyes on opening new franchise units in the Greater Arlington and Long Island City areas in 2019.

Amazon has committed to creating 25,000 new jobs in both cities in the first phase of these HQ2 sites. And Phase 2 expansion plans could bring another 20,000 workers in Long Island City and an additional 12,850 jobs in Arlington.

While Amazon will have a wonderful pool of talent to hire from in both of these cities, it is without doubt that many of these positions will be filled by transplant workers moving to Long Island and Arlington for the opportunity. Welcomemat Services will help these workers acclimate to their new surroundings by sending a welcoming package in the mail with gifts from local restaurants, dry cleaners, hair salons and other businesses they will need in their first six months.

Welcomemat will also be crucial to the success of great local businesses in these cities as they struggle to compete with Amazon and other big-box retailers. Since new movers have no local business loyalties, data shows they are 5x more likely to become customers than current residents. For over 15 years, Welcomemat has helped small business owners target this high value audience and gain new loyal customers with overwhelming response rates of 8 - 50% (which is much higher than the average direct mail response of 4%).

Welcomemat is seeking business-savvy entrepreneurs to open a franchise in and around the Arlington and Long Island markets. This is a highly lucrative business opportunity - Welcomemat is a subscription based business model that will see huge success in these markets with the influx of new movers over the next 10+ years. New franchise owners in these areas will not only have a lucrative business opportunity, but they will also play a critical role in helping local businesses succeed.

Nashville, TN is also at the center of Welcomemat's focus for 2019 growth plans with the announcement of Amazon's new operations center that will create 5,000 new jobs in the already-booming local economy.

Learn more about opening a franchise in Arlington, Long Island, Nashville or one of our other top development markets for 2019.

Error: Error validating access token: The session has been invalidated because the user changed their password or Facebook has changed the session for security reasons.
Type: OAuthException
Code: 190
Subcode: 460
Please refer to our Error Message Reference. 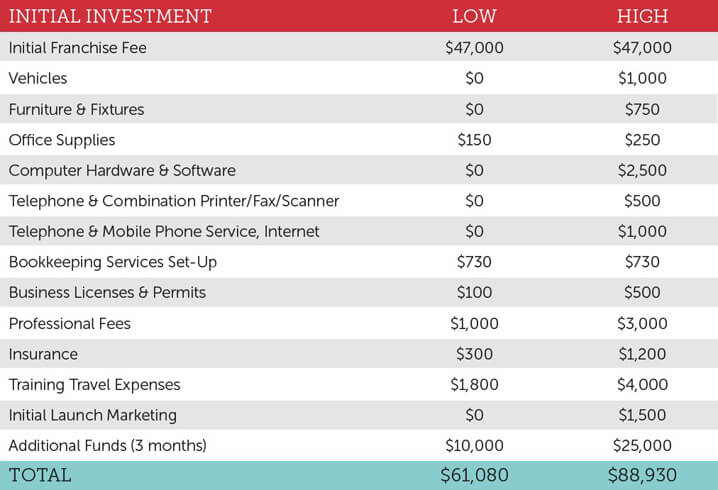 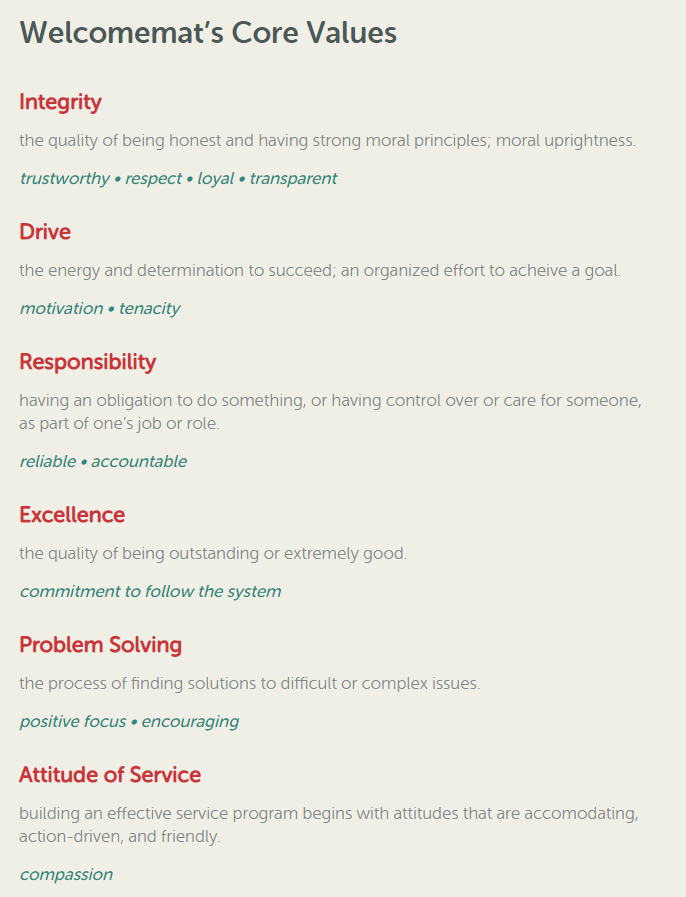